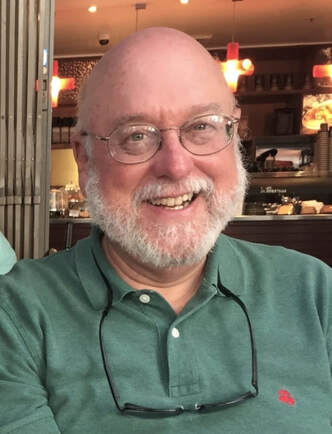 I have always enjoyed singing informally and listening to choral music. I particularly like men’s choruses, offering early liturgical music and classical and contemporary compositions. I retired from teaching in 2010 and realized that I’d like to be part of a large men’s chorus where I could develop my singing voice in a collaborative setting.

I found Orpheus through a Google search and joined the group in 2013. I had played trumpet from grade school through college, while my singing was centered on church hymns.

I realized that I may have had a singing voice when people in front of me at church would turn around and look at me as I soldiered through a hymn. Also, being able to read music was a definite plus!

A favorite Orpheus experience was singing at St. Patrick’s Cathedral in New York at a Christmas concert in 2019. 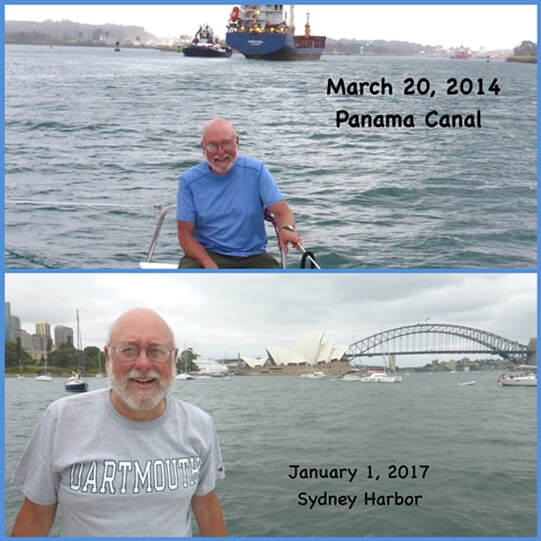 Another favorite was singing “Winter Song” at our winter concert in 2019. This song was written and composed by two undergraduates at my alma mater, Dartmouth, in the late 19th century.

​I also learned that the piece was the opening number at Orpheus’ first concert in 1910. So, there’s a special connection for me! Finally, any Welsh choral piece holds a high place in my singing repertoire.

For me, singing is calming and rewarding, particularly when I’ve encountered a difficult piece. The fellowship and shared joy of making music with other Orpheans are ways to move forward in difficult times.

When I’m not singing, I enjoy daily lap swimming. Also, I like to read, mostly nonfiction with an emphasis on science.
​
I taught high school biology and chemistry for over 40 years, in rural Vermont, in Paterson and Tenafly, New Jersey, as well as in Australia and Scotland.
Published in January 2022