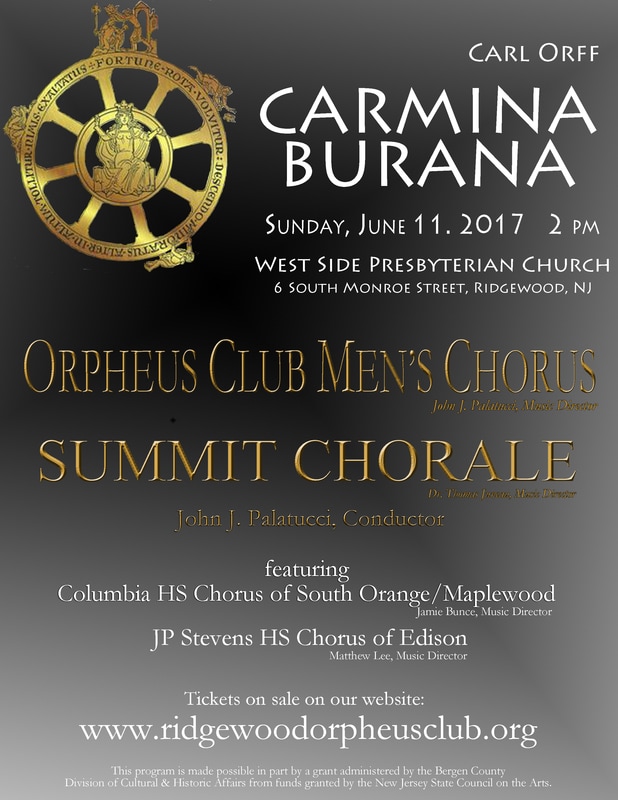 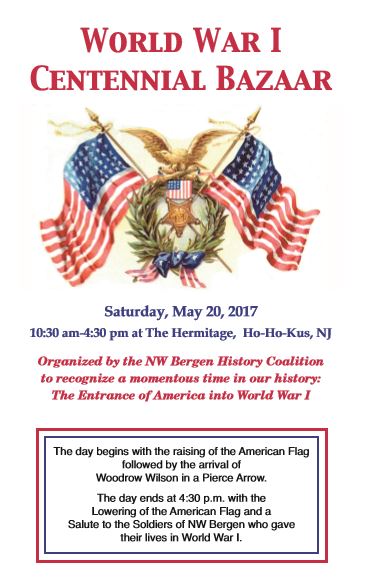 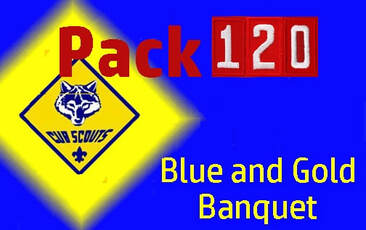 ​​As a community service and to bring the love of music to a new generation, Orpheus made a surprise appearance at the Blue & Gold Banquet of Cub Scout Pack 120.

​The scouts joined Orpheus in singing America the Beautiful and God Bless America. 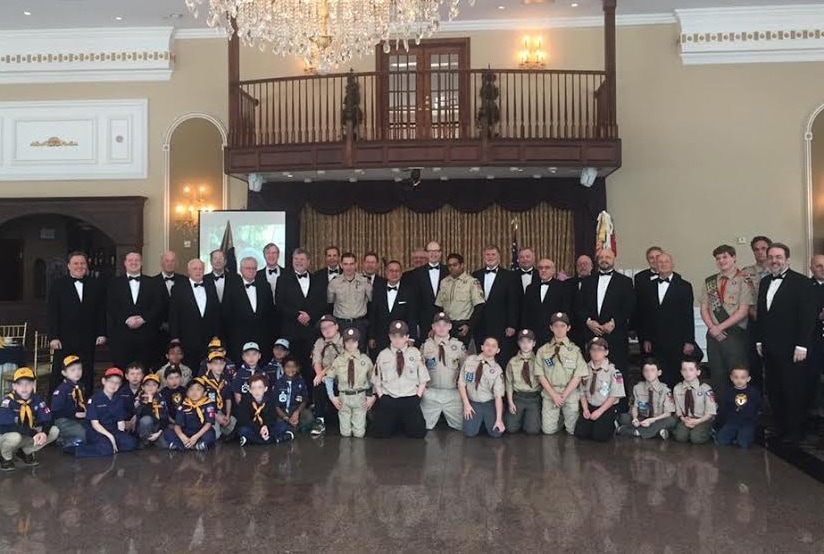 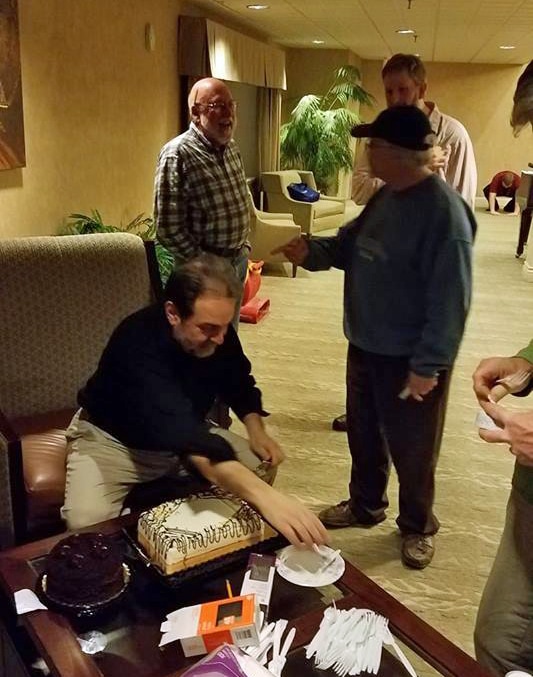